Honorable Mentions and the Worst Film of 2014

Not everything I see in a given year can be given its proper due nor does everything I see merit any measure of praise or scorn. Nevertheless, I feel inclined to briefly mention ten films that, for some reason or another, did not quite crack my personal top ten yet I would recommend in a heartbeat. 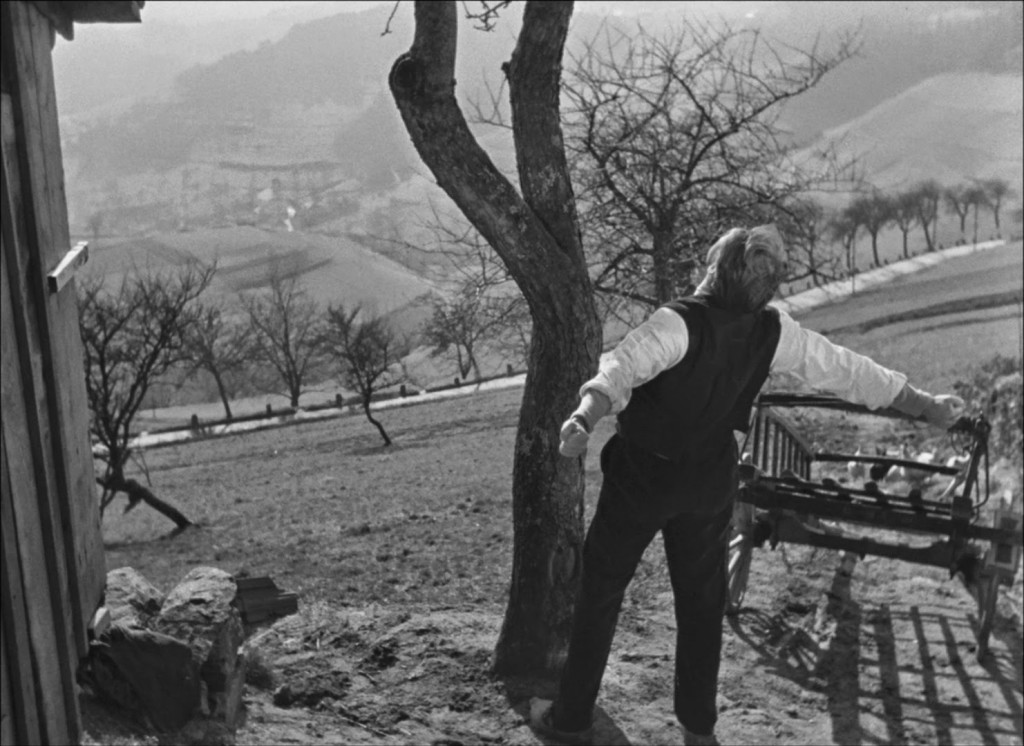 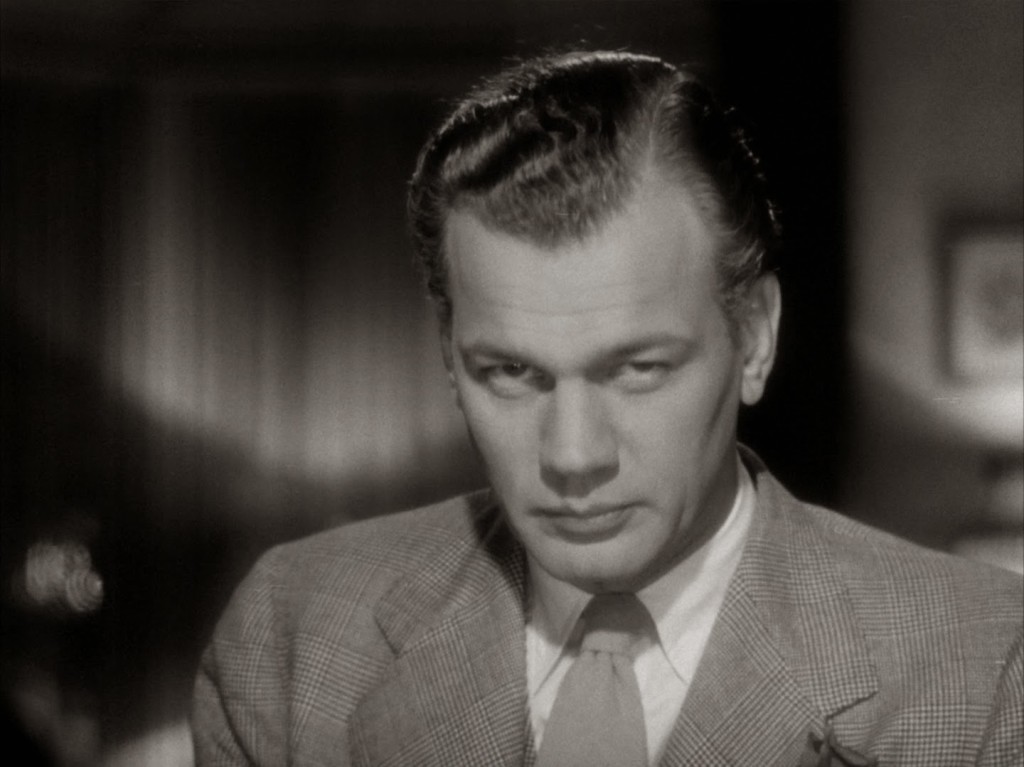 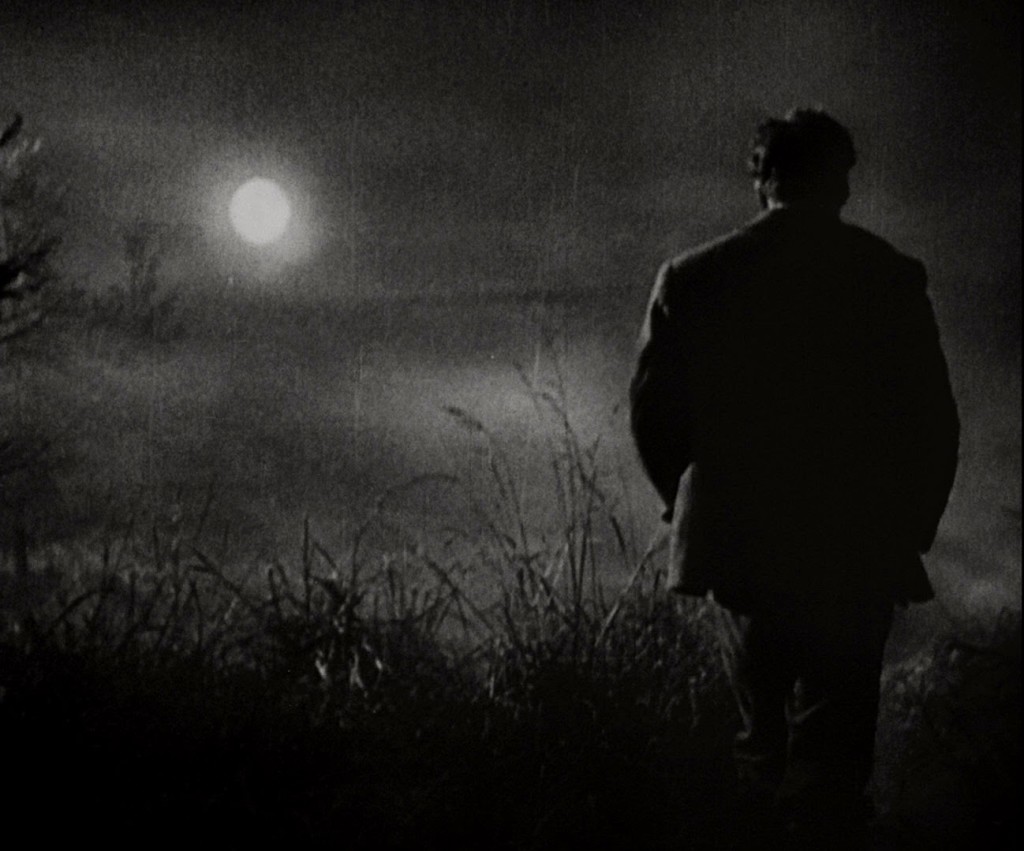 The Man (George O’Brien) stalks through a moonlit marsh in F.W. Murnau’s transfixing Sunrise: A Song of Two Humans

Of course for every great ten or twenty films I saw, there were thankfully only a handful of movies that were absolute garbage. I had my fair share of the predictably terrible (Titanic: The Legend Goes On) as well as the enjoyably campy (Sgt. Pepper’s Lonely Hearts Club Band). However, as soon as I saw this film in the beginning of the year, I knew that it would be difficult to top for the worst film I would see in 2014. Sure enough, nothing quite came close to eclipsing this baffling train wreck of a comedy. I am of course referring to the one and only… 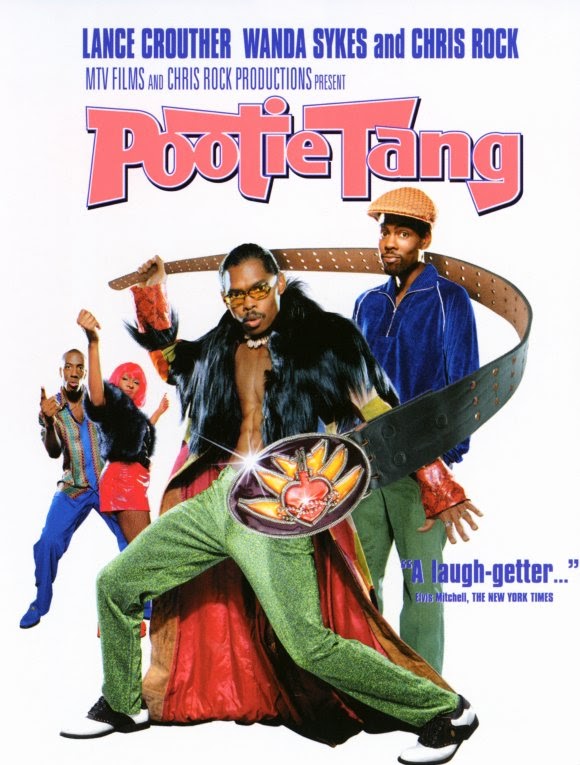 Where do I even begin to talk about Louis C.K.’s legendary Pootie Tang, a film so reviled that it became the butt of a recurring joke in the Scary Movie franchise. I think I laughed only twice during this film and spent the rest of it in sheer bafflement. What was I looking at? A blaxploitation spoof? A modern riff on Dadaism? Austin Powers as directed by Jean-Luc Godard? According to C.K., he lost control of the film during the editing process and has claimed the finished product is a far cry from his original vision. This answers a lot of questions concerning the film’s awkward pacing and long stretches of unfunny shenanigans, but even still I’m not sure if there’s a better film lost in the folds of this disaster. There are jokes and instances that bear the signature of its creator, including the surreal flights of fancy that would become a trademark on the masterful Louie. Even Pootie Tang’s indecipherable diction would be elaborated upon to more brutally funny effect in an episode C.K.’s series. However, the voice of one of the most important comedians of his generation is heard rarely in this fiasco, and that’s an enormous shame. The best thing I can say about Pootie Tang is that it is unlike any other bad movie I have ever seen. For connoisseurs in the fine art of trashy cinema, Pootie Tang is an essential choice to view with friends. Otherwise, it’s not even worth sitting through for Chris Rock being mauled by a guy in a gorilla suit or David Cross in blackface. Pootie Tang may not have been the film to anger me the most this year (I bequeath that dubious honor onto D.W. Griffith’s effective and, in turn, effectively despicable The Birth of a Nation), but I think I may have gained nothing from watching it save for a net loss of brain cells. Wada-tah.

That settles the score for 2014. Thanks for reading, and I look forward to what 2015 has to offer.